So the last week and a bit have been a whirlwind of activity with the PolArt 2015 performing arts festival in full swing, probably easier to summarise the last few days below.

Two funny points come to mind from the past few days: 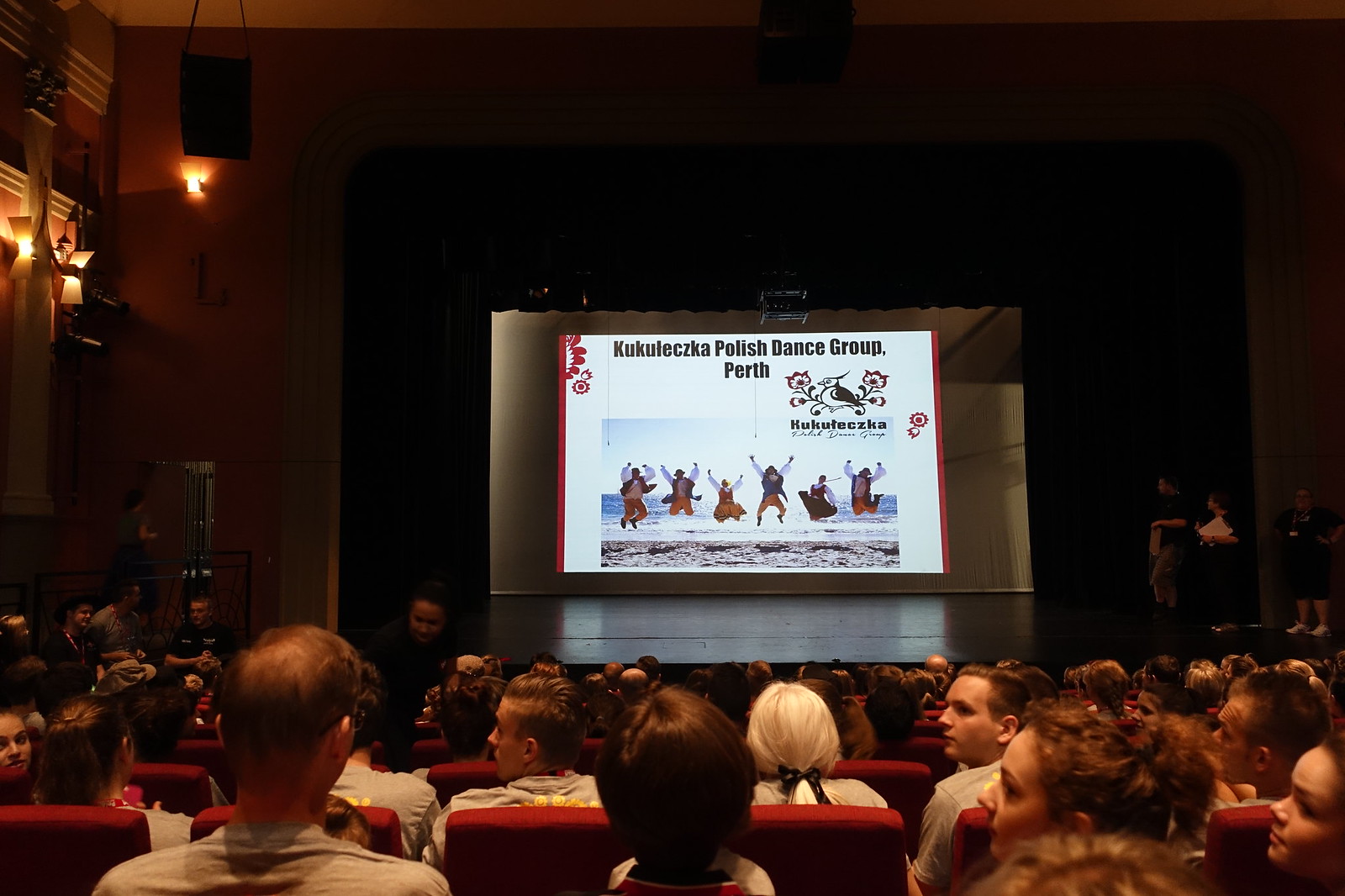