Day 27.
Today one of my mates from Oberek and I decided to check out the iconic MONA (Museum of Old and New Art) in Hobart and one of the featured artists currently exhibiting their works are Gilbert and George with a large collection of collaborative works. As with most works on display at MONA, it pays to have an open mind and equally open view of religion, media and politics. That being said, almost anything can be art and everything at MONA definitely fits the bill as thought-provoking, fascinating and creative.
It was unfortunate that while at MONA, I was advised by TT-Line, the operator of the Spirit of Tasmania ferry service, that my booking had been changed from an overnight sailing to an early morning sailing, effectively cutting a day out of my time in Tasmania. Frustrating as the news was, I had to decide between Strathgordon as originally planned for the day, or Lake St Clair which I was hoping to visit on the day of departure.

Lake St Clair it was and knowing that farewell drinks were happening in the evening, it was time to leave Hobart quick smart. With the 176km drive there and having arrived at the Lake, the weather was far from perfect, though in my typical fashion it didn’t dampen my spirits and I aimlessly explored the ferry jetty, southern shoreline and the short path to ‘Watermeets’ then it was time to make that return journey, which was a lot rainier than the northbound drive.
Enjoyed a final drink at Waterman’s Beer Market then Maccas with a few friends from Oberek, while being told that I had covered a lot of ground during my time here so it’s great to hear that from locals who haven’t yet seen some of the highlights I have enjoyed. Last but not least, I had the first breath-test of this roadtrip and no problems – naturally – so the evening was a perfect way to end an action packed day.

Day 28.
Not much to detail about today, but thanks to the major cock-up by Spirit of Tasmania which cut a day from my time in Tassie, I had to check out of the motel in Hobart around 4am before dawn, which of course meant a stressful drive watching out for Wallabies and road kill in general, for the 3 hour drive north. Had a brief brekkie stop at Banjo’s Bakery in Campbell Town with a delicious toasted ham and cheese panini before noticing time was not in my favour, proven once collecting my boarding pass at Devonport’s pier and realising I was one of the last 10 vehicles through the gate!
The unplanned day sailing really sucks so I made sure to catch up on lost sleep and thankfully my good friend Gwen in Melbourne has let me crash overnight and cooked a delicious dinner, otherwise TT-Line would be receiving an invoice for a night’s accommodation…

Day 29.
As I typically do, a few snoozes later, Gwen and I headed to the Wide Open Road – that’s a neat place for breakkie – before setting off to the wine haven of Yarra Valley where we started tastings at picturesque Yering Station, followed by Chandon along with a cheese platter to complement the wines and finishing off at the smaller Shantell Winery where we enjoyed a proper, high-end lunch on this clear, sunny 28 degree day.
Seeing that time was running thin, but happy that we covered so many wineries more than anticipated, we headed straight to our accommodation for the night at QT Falls Creek.
Goes without saying the drive from Mount Beauty up, was very fun & twisty on the 1600m ascent to the Falls Creek alpine village, while nearby Mount Bogong makes its size known at a touch under 2000m elevation from sea level. 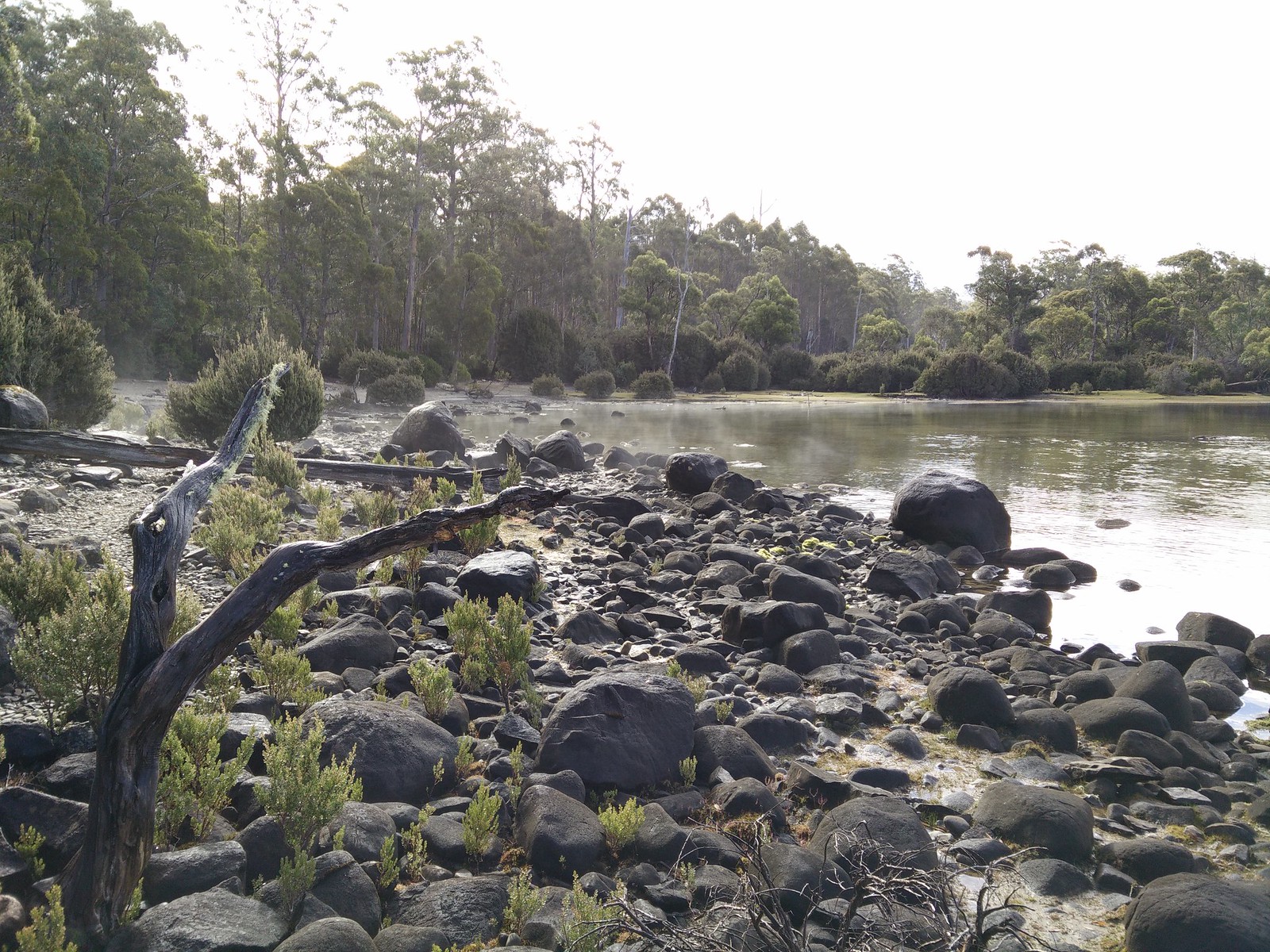