Day 17.
Time flies when you’re having fun – and nowhere near-enough sleep – but with the PolArt 2015 performing arts festival coming to a close, it was time for the Closing Function to kick off at the Royal Melbourne Hotel with a sports-related dress code and a DJ equipped with lots of popular Polish tracks that get the athletic tricks and challenges cranking on the dancefloor. Though it was unfortunate that the all-ages function became awkward by excluding under-age guests to an isolated area devoid of the music they were previously dancing and socialising to.
Apparently this was down to a liquor licencing technicality but a very disappointing end to what was a great night.

No Polish party is complete without a proper pre-drinks and post-drinks party and being the last opportunity to share stories, sing songs and drink with departing members before checking out the next day, it’s no surprise that the next morning there were many fuzzy heads!

Day 18.
No one likes checking out, especially when there’s some important logistical tasks on your shoulders and I was in charge of collecting, washing packaging and despatching many of Kukuleczka’s vibrant costumes to be freighted back to Perth, but with completing this task is like a large weight lifted off my shoulders and seemed to feel like the beginning of my holiday was within sight.

Upon returning to the accommodation, there were teary farewells with Oberek (Hobart) and our Kukuleczka, including Paulina & Lukasz who continue their travel journey while leaving behind a rich trail of memories and happy moments during their time with us 🙂 I wish them “wide open roads” (a common theme to farewells in Polish) as well as great happiness, enriching experiences and great health along their journey and I look forward to their future updates!

With all my dance crew on their way to the airport and a lazy hour to re-organise the puzzle of packing everything effectively into my car, it seemed like this 3 hour gap ahead of boarding the ferry to Tasmania, was like an unplanned space of time and I have to thank a close friend of mine for reminding me about something I wanted to see during the past 2 weeks but never found a moment – a visit to the National Gallery of Victoria (NGV) to enjoy the works of Andy Warhol and Ai Wei Wei.
I highly recommend this to Melbourne visitors, with a vast variety of works by both artists that I had never previously known about and can appreciate the styles and dedication to their art more than ever. I also came across some very cool artsy and designer pieces in the NGV shop and may have bought myself a few items, totally worth it!

As I drive along St Kilda Road and toward the pier where the Spirit of Tasmania II is being prepared for her next voyage, my bones started buzzing with excitement for the new frontier and upcoming adventures in Tasmania, an isle that has captivated my curiosity for many years, it’s something special when you break down in tears with joy and the only other time that’s happened was when flying over the south coast of Iceland in 2012, so it’s difficult to put it into words how much I’m looking forward to the next 2 weeks!

As the ferry departs with the wide skyline of Melbourne at the stern and the sunset from the west, you can’t help but stand still, absorb the views and reflect upon the journey so far with a wide smile.

Seems that everyone on the ferry has gone to sleep super early, or maybe I’m still on that crazy (non-existant) PolArt sleep cycle of less hours than digits on a hand, good thing there’s still some 4G reception out at sea so I can share the latest adventures with you 🙂 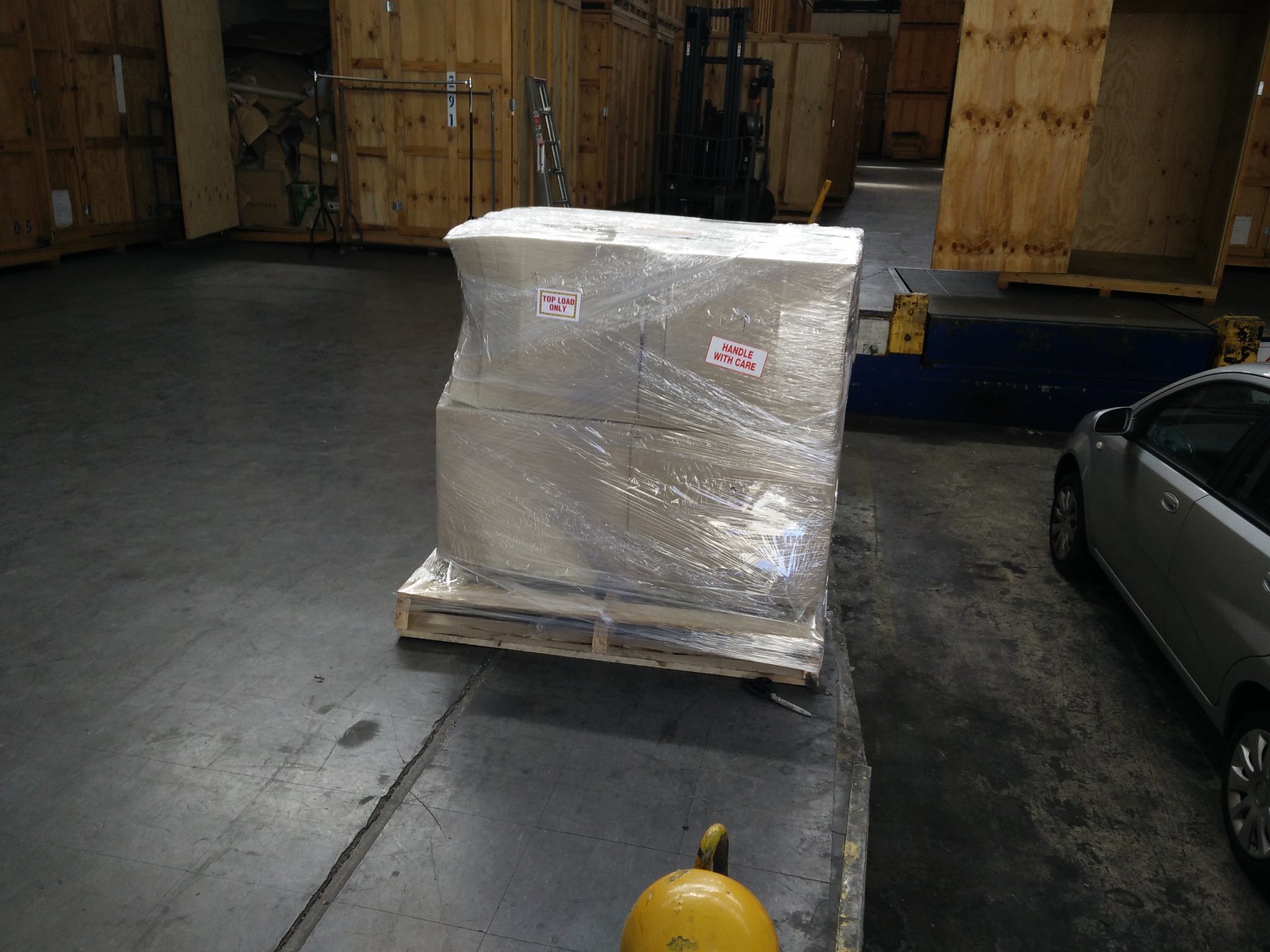