So one day I got a message from my mate Josh asking if I’d be keen to join him and two other friends for a daytrip to Wave Rock and back on the following Sunday, to which I thought hmm, I was planning a productive weekend (like always) but figured why not, these little getaways don’t happen often enough!

Wave Rock is located 3km east of the town of Hyden, located 296km east-southeast of Perth.

This doesn’t sound far but with a few brief stops and a rather long break at Wave Rock (more on that later), we found ourselves leaving about 10:00 and heading home close to 20:00.

More about the day’s adventure to come! 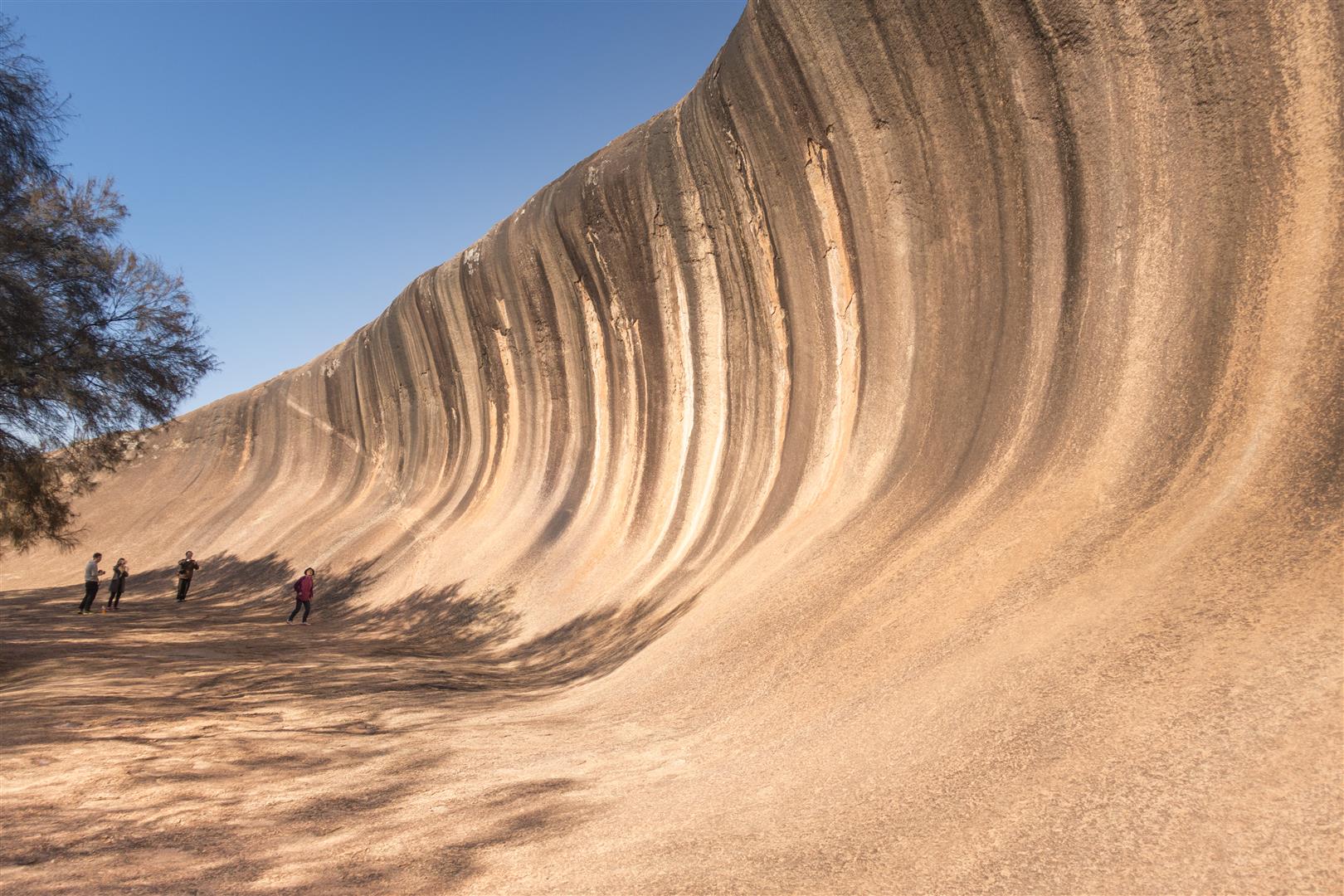 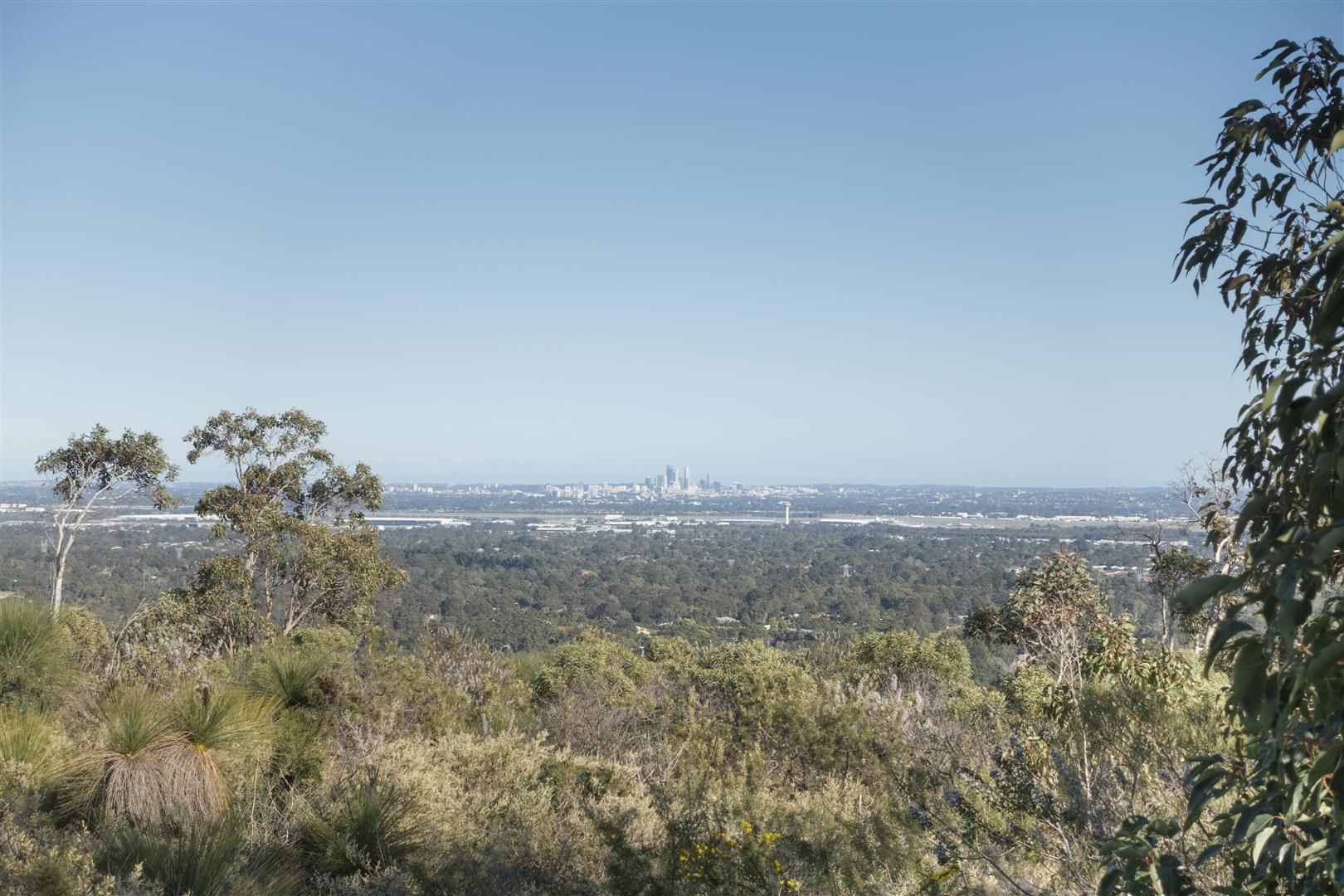 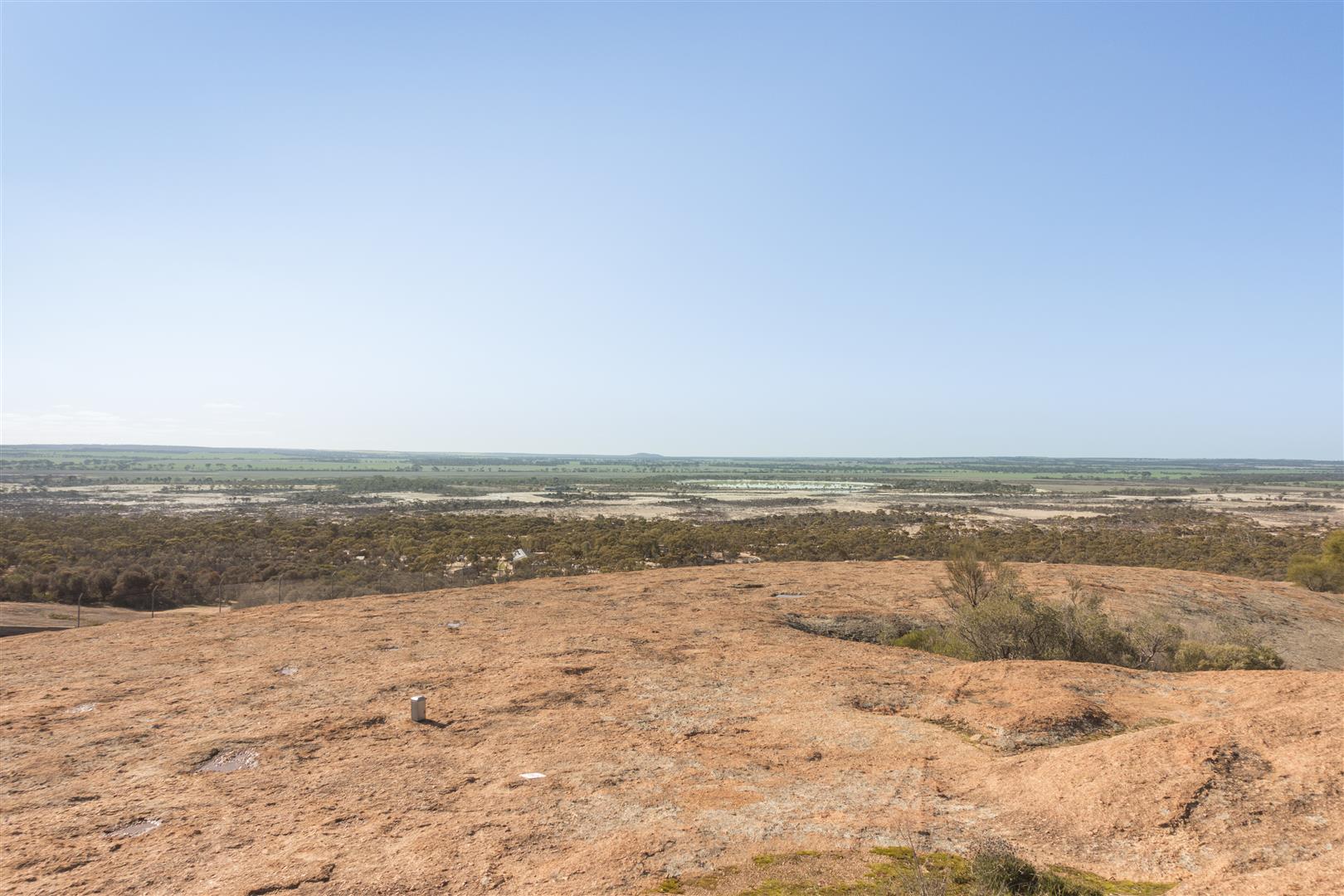 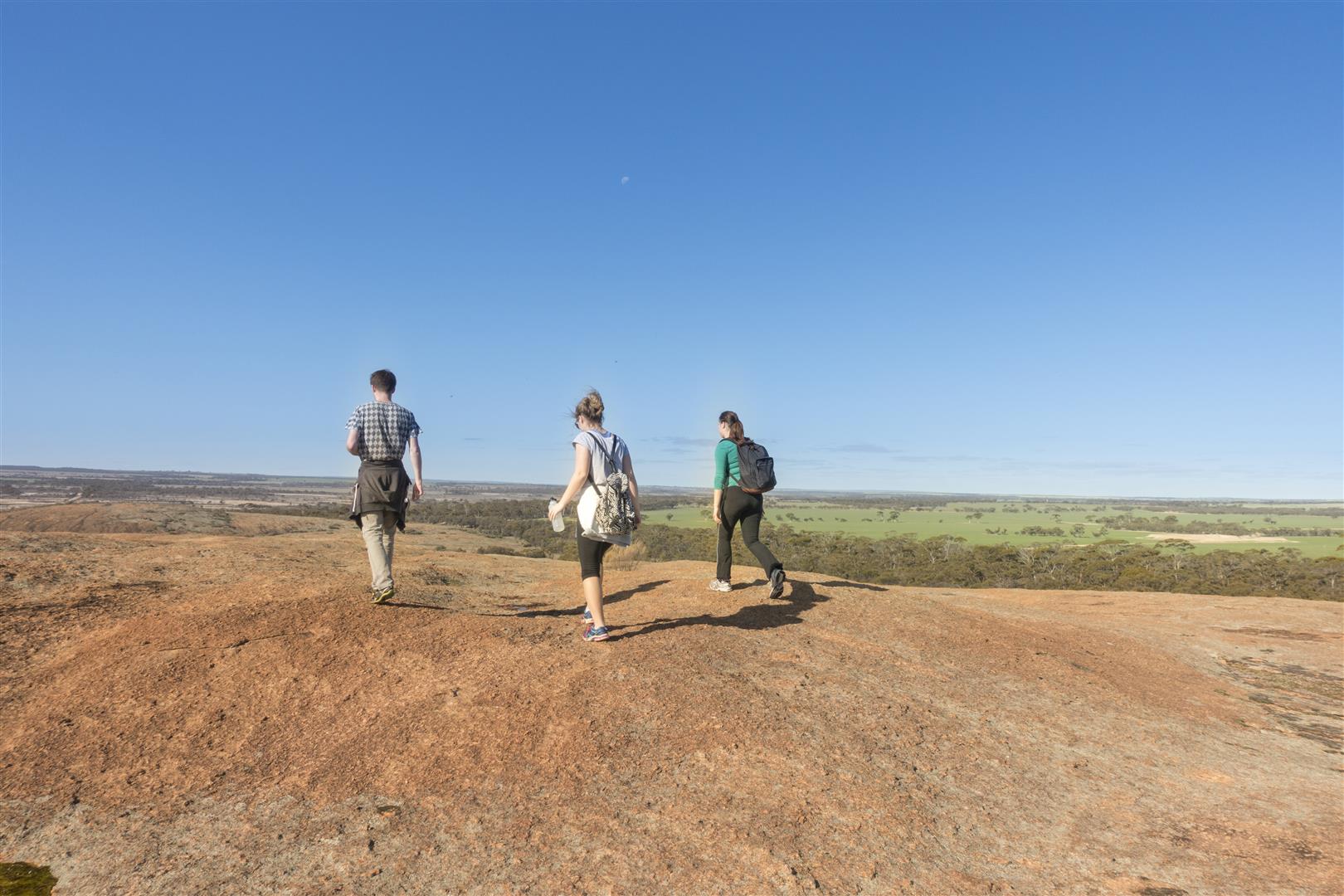 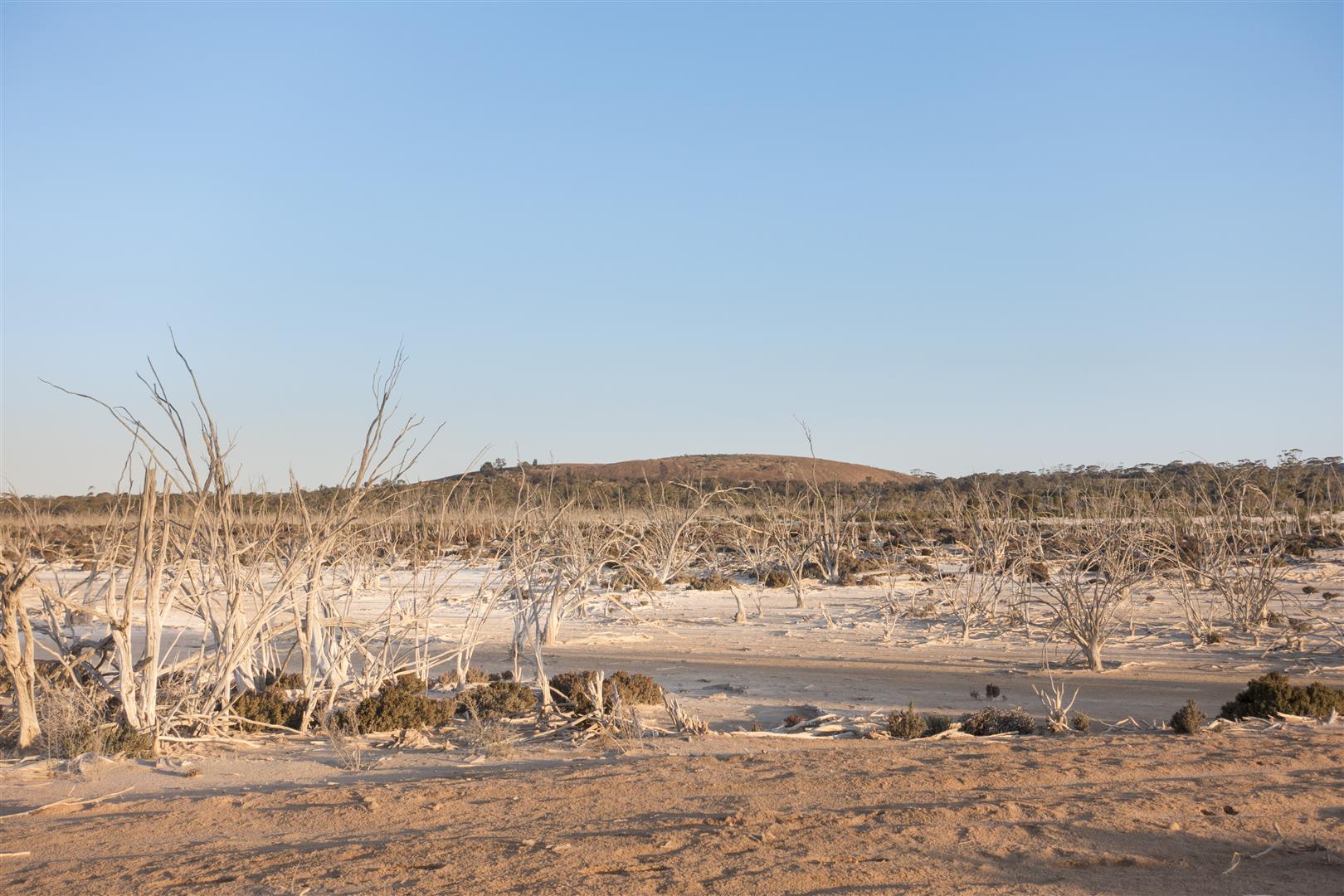